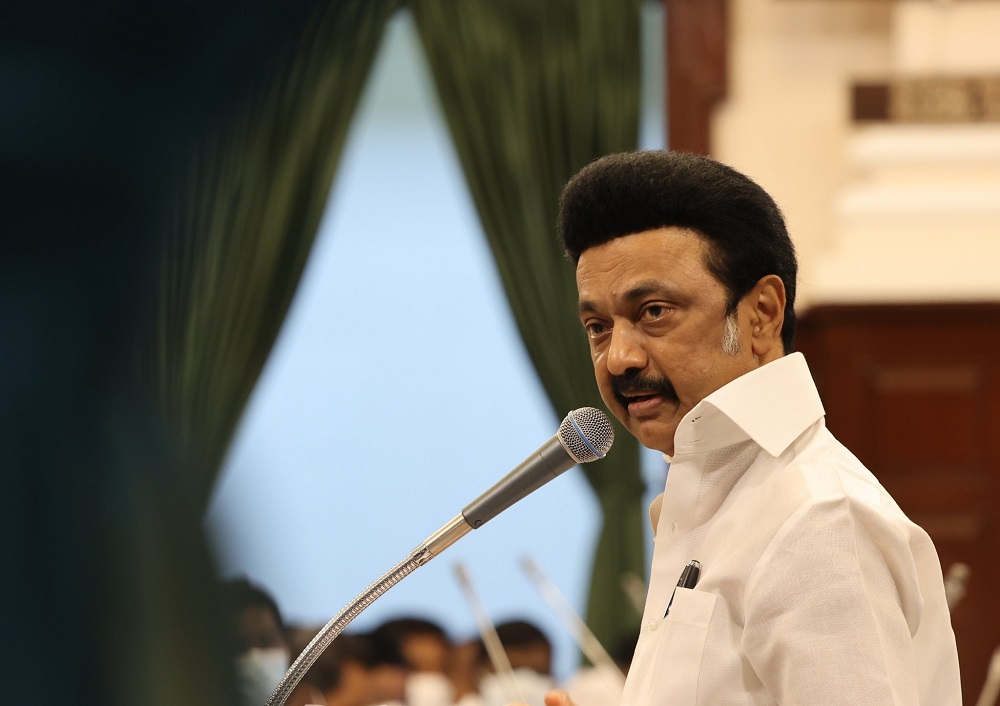 The resolution was adopted amid thumping of desks, and Speaker M Appavu announced that it has been adopted unanimously.

The resolution for the passage of the bill was piloted by Chief Minister M K Stalin.

Earlier, the BJP led by its floor leader Nainar Nagenthiran staged a walkout raising its objection to the move.

Leader of the Opposition K Palaniswami said that his party colleague was only stating the fact.

The chief minister, referring to the communique of Governor Ravi on the return of the bill last week, said the reasons adduced by him were not correct.

Ravi, citing the Justice AK Rajan panel recommendations on NEET, said they were based on “guess,” but it was data-driven and based on the opinions furnished by over one lakh people, Stalin said.

Reiterating his government’s stand against the qualifying test, he said “NEET is not an education system but only a system to coach medical aspirants.