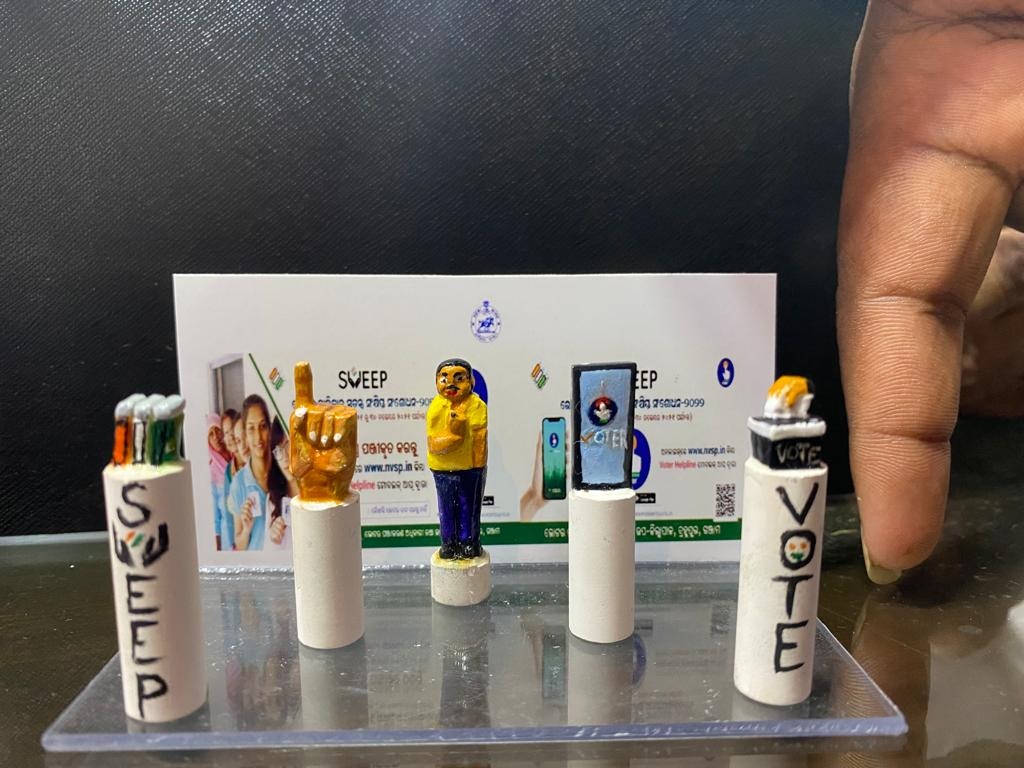 NEW DELHI: A total 7,152 candidates have filed their nomination papers for election to 109 urban local bodies (ULBs) including three municipal corporations which go to polls on March 24, the State Election Commission said on Monday.

The filing of nomination papers for different posts in the Notified Area Councils (NACs), municipalities and municipal corporations had started on March 2 and ended at 5 PM Monday.

The highest number of 5,045 candidates filed their nominations on the last day. Of them 4,541 nominations were filed for councilor/corporator posts and the remaining 504 for the post of chairperson/mayors.

According to the schedule announced by the State Election Commission, scrutiny of the nomination papers will be done on March 9. The candidates can withdraw their nominations till March 14 excluding government holidays, the SEC said.

In this article:Nomination papers, Odisha