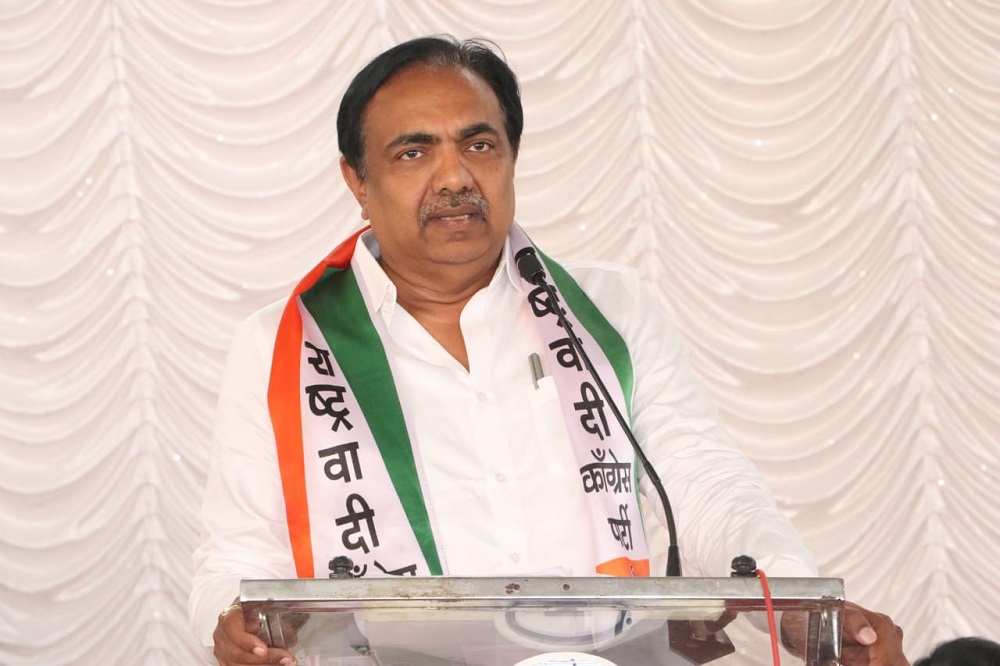 NEW DELHI: Maharashtra minister Jayant Patil on Tuesday informed the state Legislative Council that the Brihanmumbai Municipal Corporation (BMC) had not undertaken enough water recycling projects because of which 4 TMC water could not be diverted to the drought-prone Marathwada region.

The state water resources minister was speaking to a calling attention of MLC Vikram Kale.

There are not enough recycling plants set up by the municipal corporation in Mumbai due to which 4 TMC water from Vaitarna dam cannot be diverted to Marathwada. Once such plants are operational, some water can be sent to Marathwada, Patil said.

The minister further said that the Union government had insisted that Gujarat and Maharashtra enter a pact to share water from Tapi river.

However, Maharashtra’s demand for 15 TMC water from the proposed Ukai dam in Gujarat is not acceptable to the Gujarat government. Hence, we have decided not to go ahead with this pact, he said.

In this article:Maharashtra Minister, Marathwada, Water