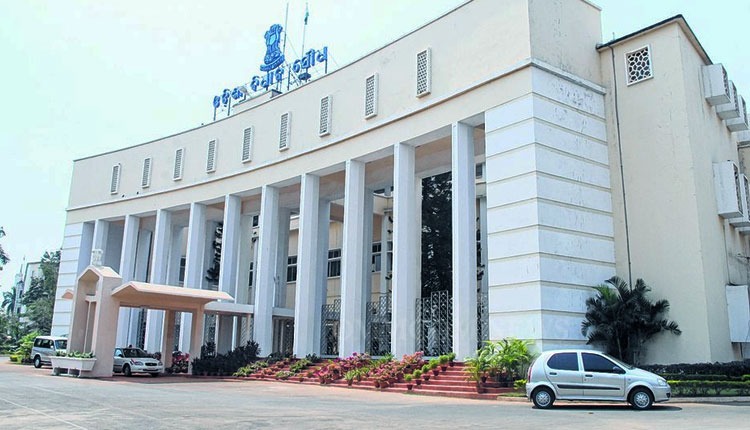 Governor Ganeshi Lal has summoned the budget session for seven days from March 25 to March 31, he said.

The ninth session of the 16th state assembly will begin at 11 AM on March 25 with the governor’s address, a notification said.

Vote-on-account is the interim permission given to the government to obtain the vote of the assembly to withdraw money when the budget for the new financial year is not passed.

The state government could not prepare the regular budget for the financial year 2022-23 because of the panchayat and urban local body elections.

The budget session will begin a day after polling to 109 ULBs, including three municipal corporations, takes place on March 24. Votes will be counted on March 26.

The state government had earlier presented vote-on-account in the assembly during the 2009, 2014 and 2019 general elections.

The vote-on-account will be prepared while taking into consideration the requirement of the state government for the first four months of the fiscal.