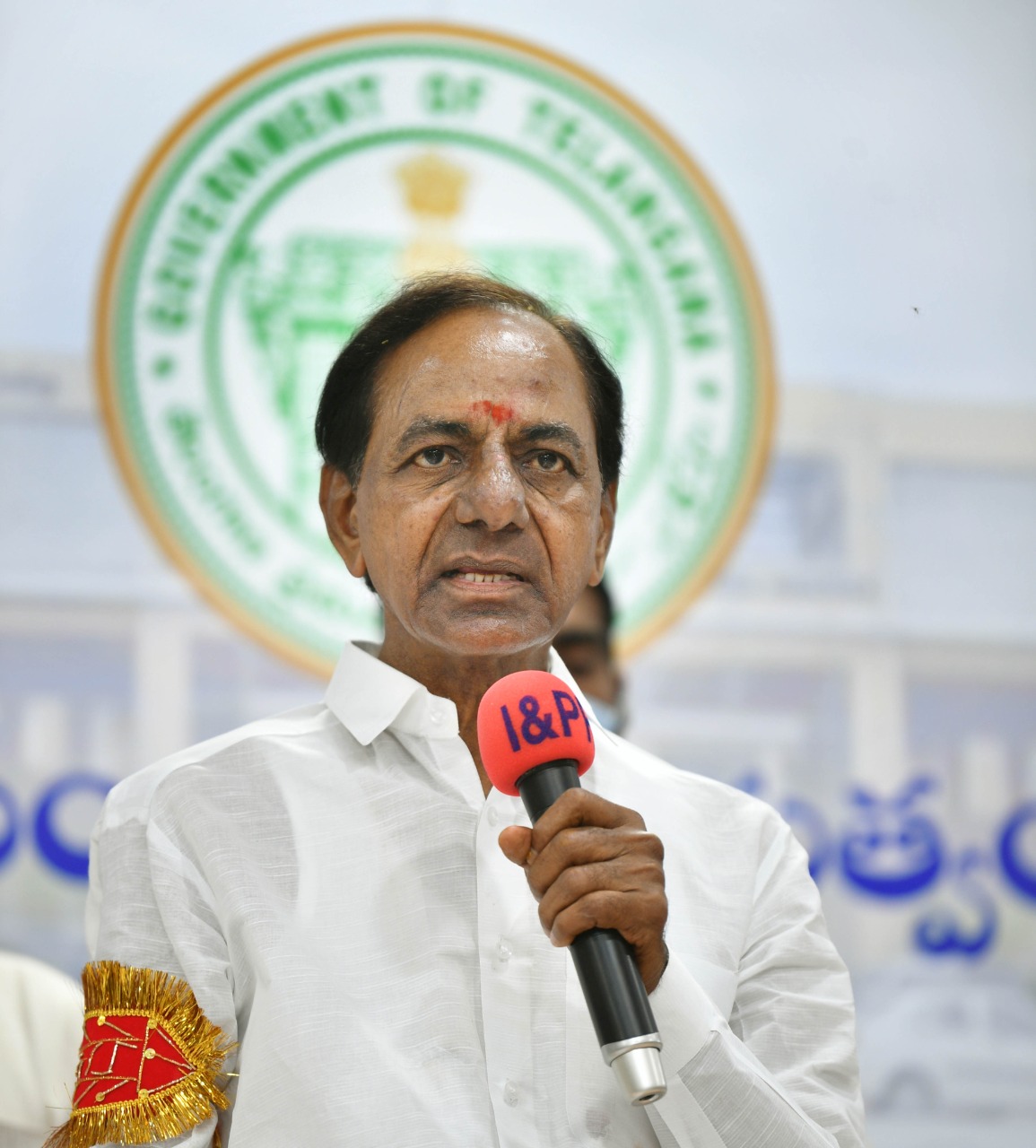 Making a statement in the Telangana Legislative Assembly, the Chief Minister said the notification for recruitment in the government departments would be implemented from today itself.

Rao said 95 per cent reservation in favour of local candidates would be implemented in government employment from the lowest cadre of Office Subordinate to the highest cadre of RDO (Revenue Divisional Officer) as per the amendment to a relevant Presidential Order.

The presidential order pertains to a new zonal system aimed at extending 95 per cent quota for local residents in government employment.

Highlighting the efforts made by his government to secure the Presidential Order towards ensuring benefit to local candidates, Rao said: “We have brought Presidential Orders with 95 per cent local quota to ensure that Telangana youth get their jobs on a permanent basis”.

Telangana is the only state in the entire country that has achieved 95 per cent reservation for the locals in appointments to government services, he said.

The recruitment of 80,039 employees would have an additional financial implication of Rs 7,000 crore per annum to the state exchequer.

He also announced that the state government has decided to enhance the upper age limit by 10 years for all direct recruitment, other than recruitment for uniformed services like police.

With this decision, the upper age limit will be 44 years for OCs, 49 years for SC, ST and BCs and 54 years for physically challenged.

Besides, Rao said the state government would regularise the services of contract employees numbering 11,103. Hereafter, there will be no system of contract appointments in the state, he said.

The process of bifurcation of assets and employees of different commercial establishments and other institutions under government control between Telangana and Andhra Pradesh got delayed due to the “unwarranted disputes” created by AP and “inaction and negligence” on the part of Centre, he claimed.

There would be more job opportunities after the disputes with AP over division of government institutions are resolved, he said.

The mega recruitment announcement by Rao came against the backdrop of the opposition attacking the TRS government for allegedly not filling up vacancies in government departments.

Providing jobs was one of the main planks of the Telangana statehood agitation.

What happened to the TRS’ election promise of financial assistance to unemployed youth, the Congress MP asked. Citing an official committee report, he said there are 1.91 lakh vacancies in the state government.

In this article:Telangana, Telangana Chief Minister