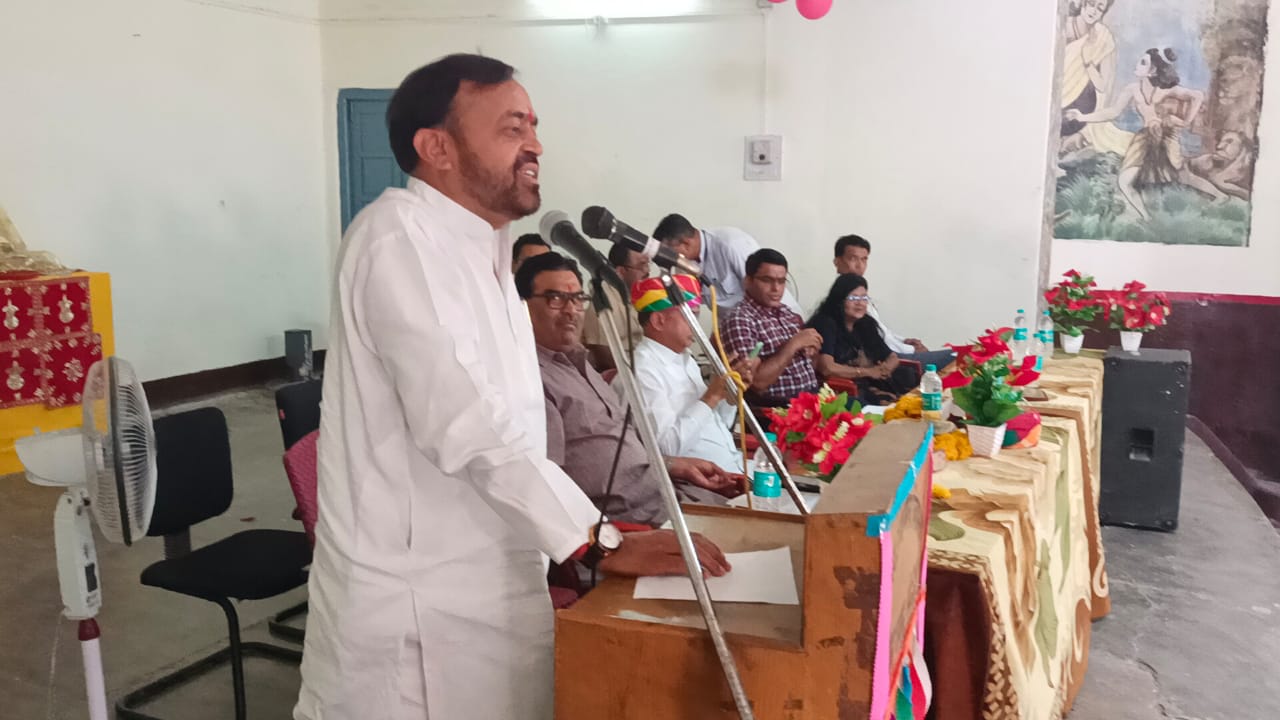 JAIPUR: Independent MLA Sanyam Lodha on Tuesday described himself as a “slave” of the Nehru-Gandhi family, saying he will remain so till his last breadth.

The Sirohi MLA, who is one of the advisers to Chief Minister Ashok Gehlot, made the statement in the state Assembly during a debate on the Haridev Joshi University of Journalism and Mass Communication (Amendment) Bill, 2022.

He was responding to the remarks made by a BJP legislator.

“This is a new culture that has come up. Congratulations for slavery. What message will you give to society,” Rathore said.

J P Chandelia, who was presiding over the Assembly proceedings at that time, urged the members to maintain order.

Amid noisy scenes, the BJP demanded division of votes on the Bill, which was rejected and the Bill was passed by voice vote.

Upset by it, BJP legislators staged a walkout.

Amendments have been made in the qualification to become the vice-chancellor of the university.

“Since the said university is solely related to the field of journalism and mass communication, the state government has felt it necessary that a search committee may also recommend a professional from any branch of journalism and mass communication with a minimum of 20-year experience in private or public sector,” according to the statement of objects and reasons of the Bill.

The Bill was brought to provide a cap on the number of terms of office of the vice-chancellor and to appoint an IAS or RAS officer as its registrar for better coordination.