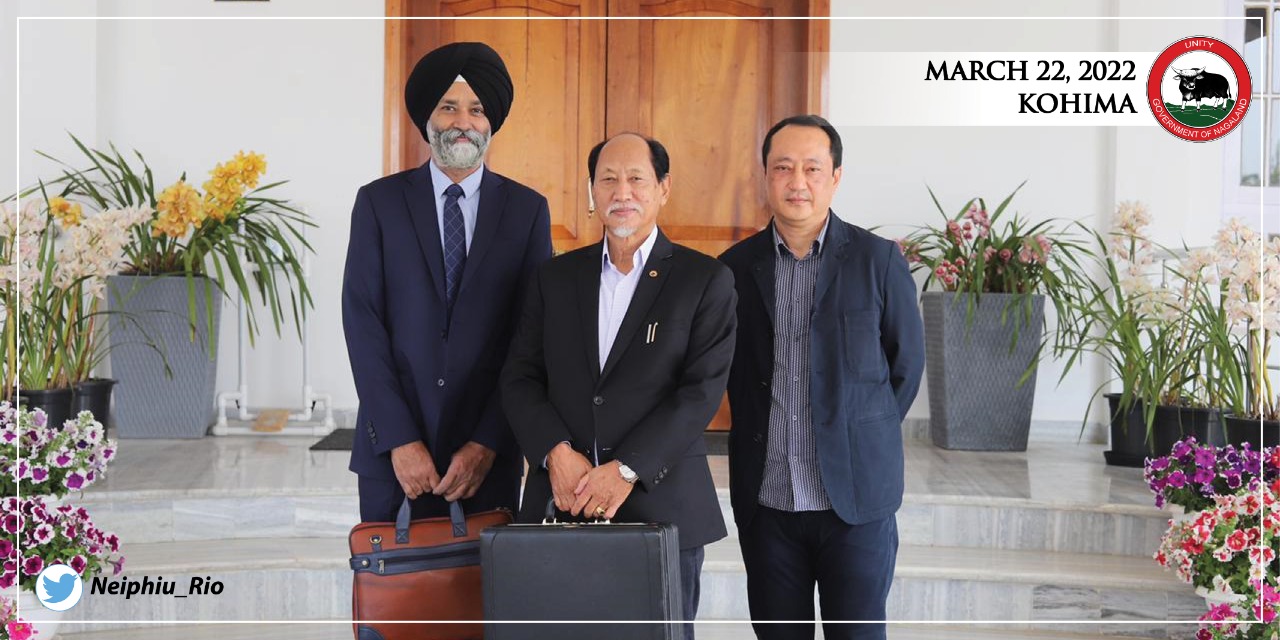 NEW DELHI: The Nagaland Assembly on Thursday passed the Rs 24,239.96 crore budget for the 2022-23 financial year by voice vote. Chief Minister Neiphiu Rio, who also holds the finance portfolio, had presented a Rs 2212.74 crore deficit budget for the fiscal on Tuesday.

With all 60 members of the House coming together to form the United Democratic Alliance (UDA), an opposition-less government in September 2021 to pursue an early solution to the Naga political issue (NPI), none of the members raised any cut motions nor was any clarification sought while passing the budget.

However, several members suggested that measures are needed to improve the state’s own revenue generation.

On the NPI, minister Tongpang Ozukum said that the 60 elected representatives are the stakeholders of the issue.

The legislators are very serious and as concerned as the Naga negotiating groups for an early resolution to the vexed problem, he said.

In this article:Budget for 2022-23, Nagaland Assembly