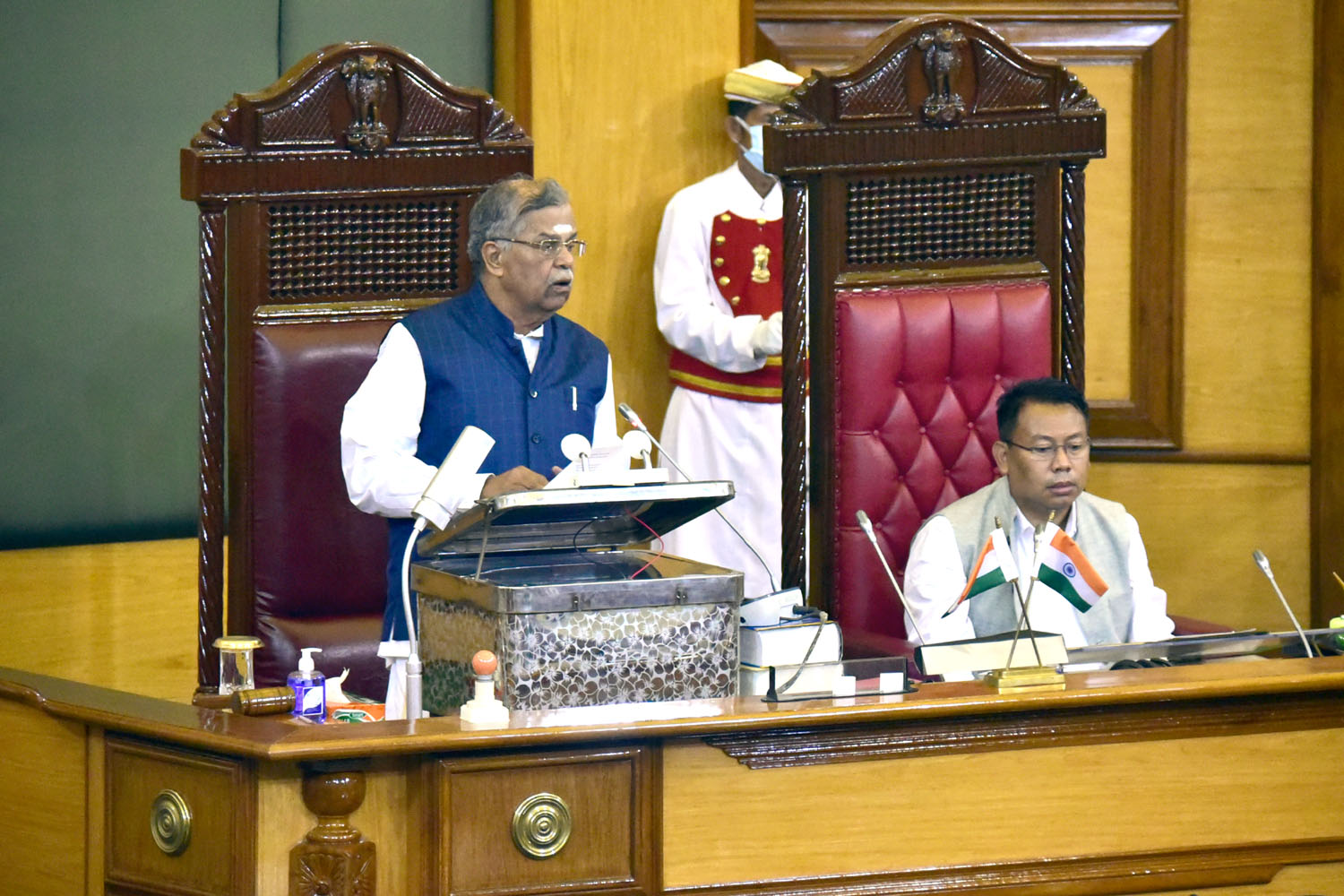 The legislator of the Yaiskul constituency in Imphal East district was the only candidate for the post.

“Thanks to all August House Members for unanimously choosing me as a Speaker of Manipur Legislative Assembly,” he tweeted.

Satyabrata Singh was minister for Consumer Affairs, Food and Public Distribution in the previous government headed by N Biren Singh.

Biren Singh was sworn in as the chief minister for a second term on Monday. The BJP returned to power in Manipur in the recently held assembly polls.