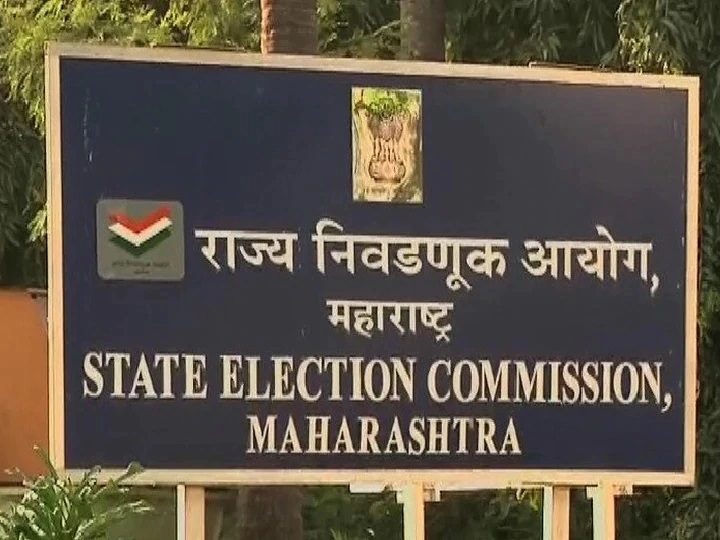 MUMBAI: The State Election Commission on Monday rescheduled the voting for gram panchayats in Maharashtra to October 16.

The voting was earlier scheduled on October 13.

The counting of votes will be taken up on October 17 instead of October 14, the SEC said in a statement.

The polling will be held for the 1,166 Gram Panchayats or village-level elected governing bodies, which also include the election of sarpanches directly by voters.

The voting will begin at 7.30 am and end at 5.30 pm. In the villages where Naxalites could affect the votingthe polling will be concluded by 3 PM, the statement said.

In this article:Gram panchayats, Maharashtra