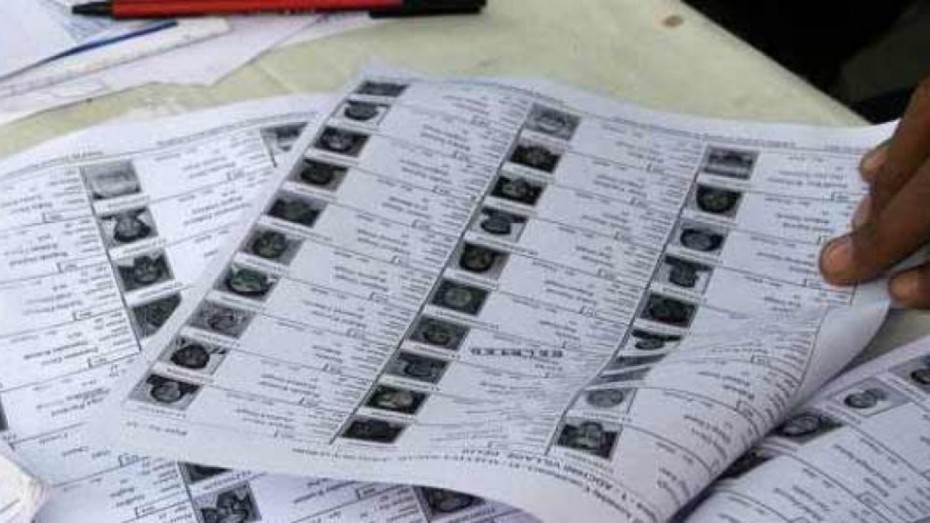 NEW DELHI: Delhi State Election Commission (SEC) said that the people whose names are mentioned in the electoral rolls revised till January 1 this year will be treated as voters in the forthcoming municipal elections.

The SEC has issued a gazette notification in this regard on Wednesday. In the notification the Commission said the electoral rolls revised by the Chief Electoral Officers with the last date as January 1, 2022 shall be treated as the voter lists for MCD elections.

Officials said that it means that only those people who became voters till January 1, 2022 will be able to cast their vote in the upcoming MCD elections. Till January 1, 2022 there were around 1.48 crore voters in Delhi. Ministry of Home Affairs (MHA) on Tuesday had issued final gazette notification for the redrawing of municipal wards in Delhi, paving the way for municipal elections.

Municipal elections in the city are due since April this year. The BJP, which was ruling the three municipal corporations in Delhi for over a decade before their reunification, the AAP, and the Congress have already started preparation for the polls.

The 800-page gazette notification issued by MHA had said that the number of municipal wards in Delhi will now be 250. Before reunification of municipality, there used to be 272 wards in 68 assembly segments.