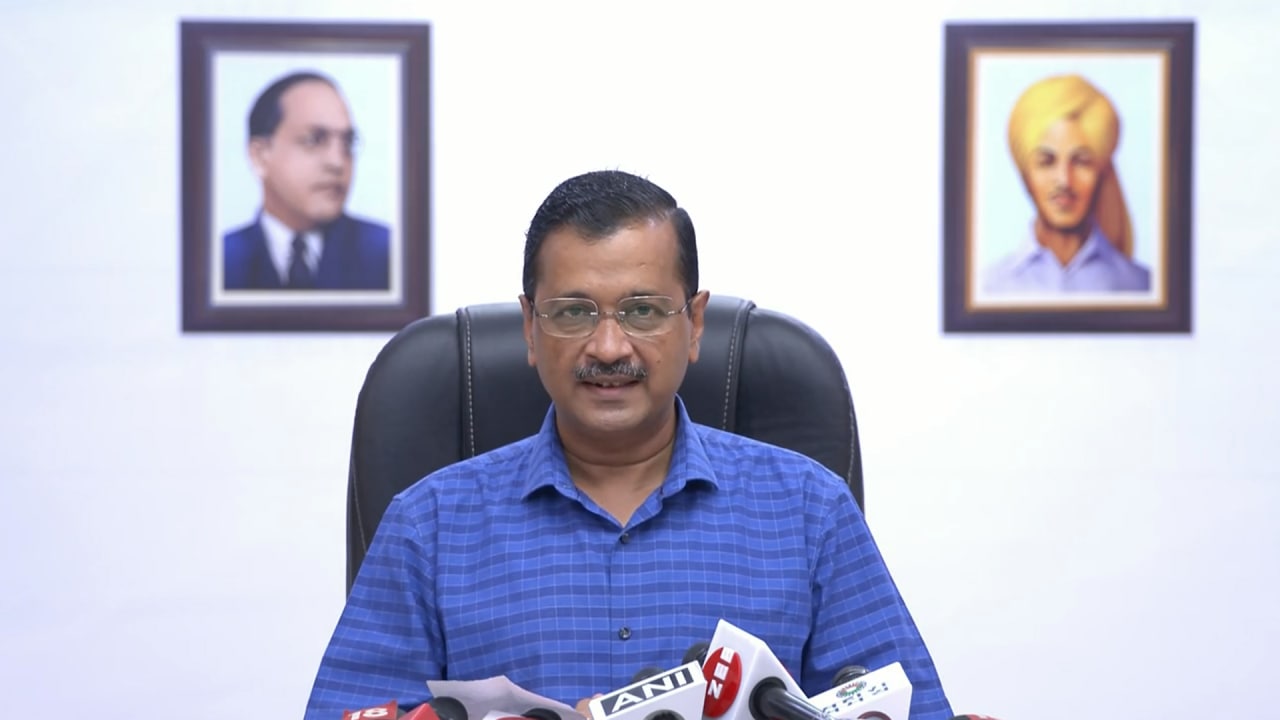 NEW DELHI: Chief Minister Arvind Kejriwal on Wednesday said people of Delhi would reject the BJP in the upcoming MCD polls and give a chance to the Aam Aadmi Party to clean up the national capital.

Speaking at a media briefing, Kejriwal challenged the BJP to show one good work it had done during the last 15 years that it had controlled the Municipal Corporation of Delhi (MCD).

“Delhi’s people will fight the elections and Gujarat’s residents will fight the polls there. Ask (the) BJP even if they have done one good deed during the last 15 years in the MCD and in 27 years in Gujarat.

“On the other hand, if you go out on the road and ask anyone about the work done by Kejriwal in the last seven years, you will know,” he said.

MCD polls are expected to be held at the end of 2022 or early next year. However, there has been no formal announcement regarding the dates.

“They used wrong tactics during delimitation to delay the MCD polls. They can do whatever they want but the public is going to reject them. All the demonic powers have aligned against us to suppress the voice of truth but they will not be able to silence the voice of the people,” he asserted.

Stressing that the Aam Aadmi Party was fully geared up for the elections, he said the people of Delhi want them to clean up the city.