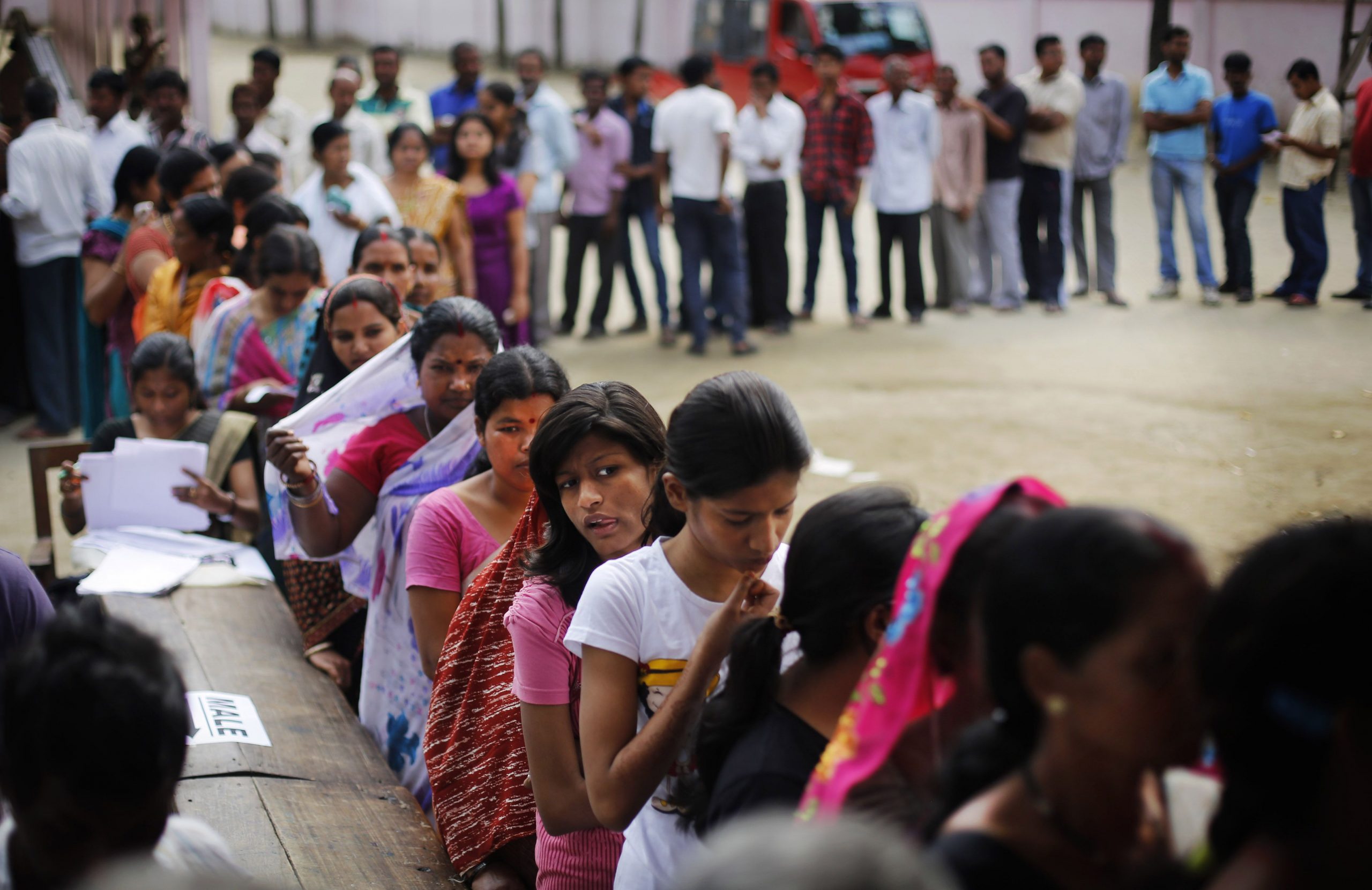 CHANDIGARH: Haryana State Election Commissioner Dhanpat Singh on Friday said 133 sarpanches and 17,158 panches have been unanimously elected in nine districts of the state ahead of the November 2 panchayat elections.

On October 30, polling will take place to elect members of zila parishad and panchayat samitis of the nine districts, while polls for sarpanches and panches of gram panchayats of these nine districts will be held on November 2.

The nine districts to go to polls first in the three-phase elections are Bhiwani, Jhajjar, Jind, Kaithal, Mahendergarh, Nuh, Panchkula, Panipat and Yamunanagar.

Singh said in Panchkula that in the list of unanimously elected panches, 8,708 are men and 8,450 women.

Singh said 133 sarpanches were unanimously elected in the first phase, of which 74 are men and 59 women.

In the first phase, of 2,607 panchayats, 17,597 candidates filed nominations for the post of sarpanch and now 11,391 candidates are in the fray.

Singh said 56 candidates have been unanimously elected for the panchayat samitis, which includes 25 men and 31 women.

He said 1,590 candidates filed nominations for 175 posts of zilla parishad member and now 1,254 candidates are in the fray. As many as 717 men and 537 women are contesting for the zilla parishad.

Singh said in the first phase, 34,371 candidates are in the fray for the posts of panch, sarpanch and member, panchayat samiti and zila parishad. Of them, 19,175 are men and 15,196 women.