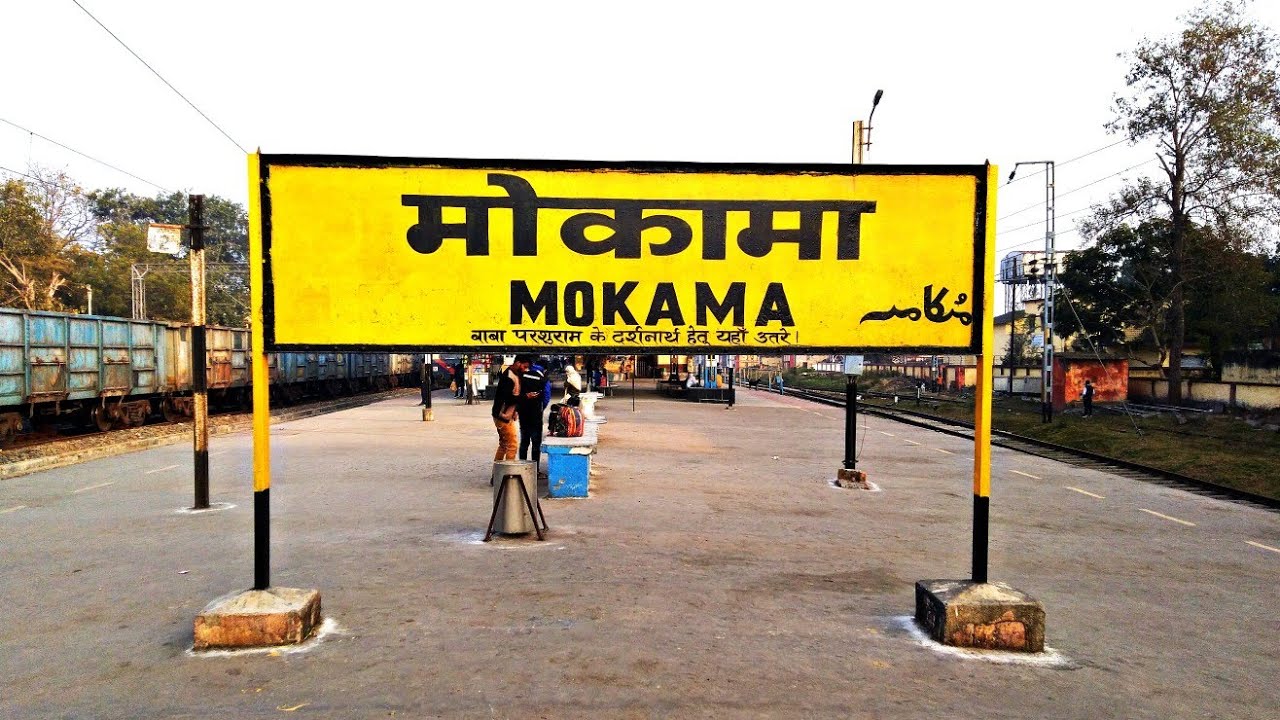 PATNA: The stage is set for a tough battle in Mokama assembly constituency of Bihar in the November 3 by-poll as the BJP is leaving no stone unturned to win the seat for the first time, while the ruling Mahagathbandhan’s largest constituent RJD is going all-out to retain it.

BJP nominee Sonam Devi is up against RJD’s Neelam Devi, whose husband Anant Singh’s disqualification has necessitated the by-election. Neelam Devi’s nomination was supported by the seven-party grand alliance, formed after stripping the saffron camp of power in the state in August.

Apart from Mokama, by-election to Goapalgunj will also be held on Thursday, and this will be the first electoral test for the Nitish Kumar-led ‘Mahagathbandhan’ government, formed less than three months ago.

State Finance Minister and Senior JD(U) leader Vijay Kumar Chaudhary said, “The Mahagathbandhan candidates will comfortably win from both assembly seats. Electorates have seen the development work undertaken by Chief Minister Nitish Kumar in the state.” Mokama is the stronghold of Anant Singh since 2005. He won the seat twice on JD(U) tickets.

Singh fought as an RJD candidate in the 2020 elections and retained the seat. But he was disqualified from the assembly following his conviction in a criminal case. Deputy CM and RJD heir apparent Tejashwi Yadav led from the front as he addressed rallies both in Mokama and Gopalganj. BJP candidate Sonam Devi, wife of a local muscleman Lalan Singh who has been opposed to Anant Singh, is a greenhorn. Her husband is known to be a confidant of Suraj Bhan Singh.

Suraj Bhan Singh, a dreaded gangster-turned-politician, had made his electoral debut in the 2000 assembly elections when he wrested the Mokama seat, by an astounding margin, contesting as an Independent and defeating Anant Singh’s elder brother Dilip Singh, who was a minister in the Rabri Devi government.

Along with top BJP leaders, including Sushil Kumar Modi, Sanjay Jaiswal and Nityanand Rai, Suraj Bhan Singh has also been campaigning for Sonam Devi. Alleging that the Mahagathbandhan government is “anti-people and anti-poor”, Bihar BJP spokesperson Nikhil Anand said the grand alliance candidates in the two seats will experience “humiliating defeat as voters don’t want the return of jungle raj in the state”.

The BJP is contesting from the Mokama constituency for the first time as the saffron party had, on previous occasions, left the seat to its allies.

Around 2,70,166 electorates in the assembly segment are eligible to exercise their franchise.