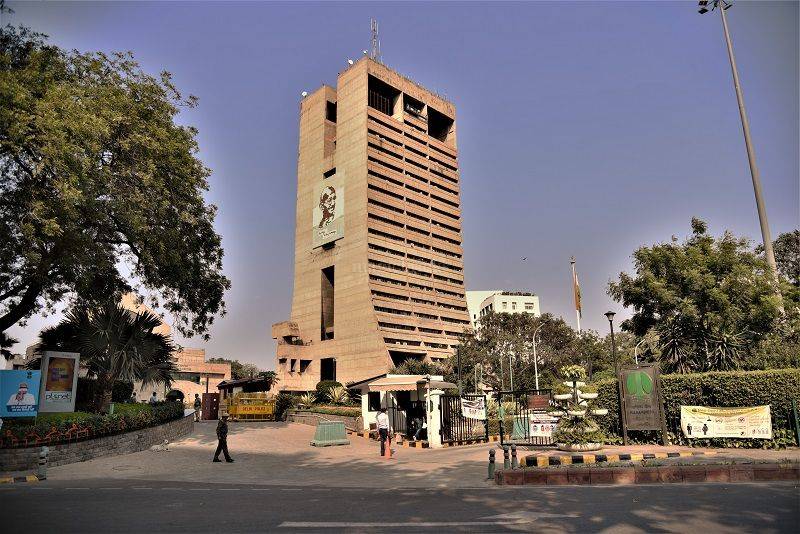 NEW DELHI: Polling for the municipal election in Delhi will be held on December 4 while the votes will be counted on December 7, State Election Commissioner  (SEC) Vijay Dev announced on Friday.

The Model Code of Conduct comes into force in the national capital from Friday itself, he said.

“Voting for the municipal polls in Delhi will be held on December 4 while the results will be announced on December 7. The filing of nominations will begin from November 7 and the last date for the same is November 14,” Dev said at a press conference.

After the dates were announced by SEC, Delhi Deputy Chief Minister Manish Sisodia expressed confidence that the Aam Aadmi Party will emerge victorious. “From December 7, the campaign to free Delhi from the mountains of garbage will begin under the guidance of (Arvind Kejriwal)” he said.

The BJP, on the other hand, asserted that voters would punish Kejriwal for “turning Delhi into a gas chamber”.

The Aam Aadmi Party (AAP) and the Bharatiya Janata Party (BJP) are the top contenders for the upcoming civic body polls. The BJP has been in power in Delhi’s now-unified three civic bodies for 15 years.

On October 27, Delhi Chief Minister and AAP national convener Kejriwal had announced that his party would fight the polls on the plank of cleanliness.

The election commissioner announced the launch of an app called ‘Dilli Nigam chunav’, the purpose of which is to allow users to lodge complaints against MCC violations. He also said that loudspeakers during canvassing can be used only from 5 am to 11 pm.

There are a total of 250 wards under the Municipal Corporation of Delhi. Of the 250 wards, 42 are reserved for candidates from the Schedule Caste, and 50% of all seats are reserved for women.As on January 1, 2022, there were a little over 1.46 crore voters in Delhi. The ceiling on candidate expenditure on campaigns has been increased from Rs 5.75 lakh to Rs 8 lakh.

The three civic bodies were reunified by the Centre in May this year and the exercise for delimitation of wards was started in July 2022. The Ministry of Home Affairs on October 17 had issued the final gazette notification for redrawing of municipal wards in Delhi.