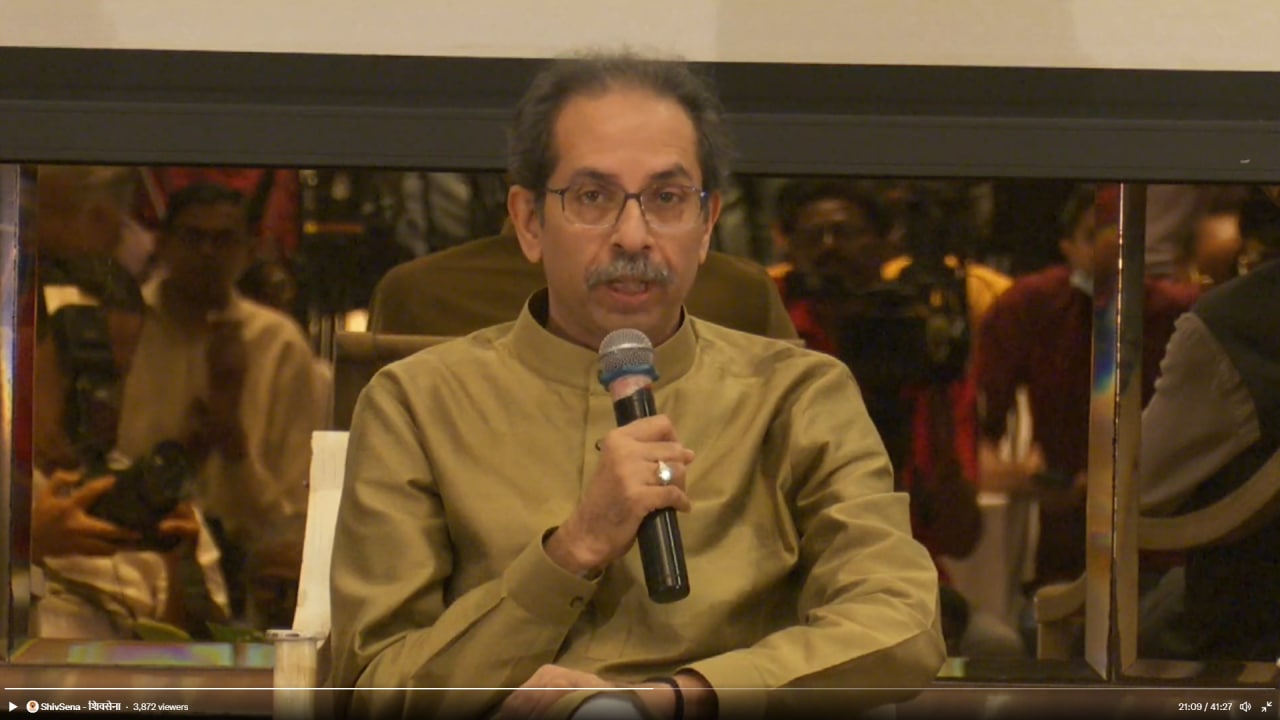 He was speaking at a meeting of the party’s Assembly constituency-level functionaries at the party headquarters ‘Sena Bhavan’ here.

“Just like voters in Himachal Pradesh and Gujarat are being lured with packages and announcements, this announcement by the PM is also an indicator that Maharashtra will have elections,” said the South Mumbai MP.

But there was no clarity about the details of the projects the PM was talking about, he added.

The term of the Maharashtra Assembly is set to expire in 2024.

The Thackeray faction of the Sena has been demanding that the party MLAs who rebelled along with Eknath Shinde resign and face the electorate afresh.

The Eknath Shinde-led Maharashtra government which came to power in June after his rebellion toppled the Thackeray-led government has been accused of letting several big-ticket projects go to Gujarat.