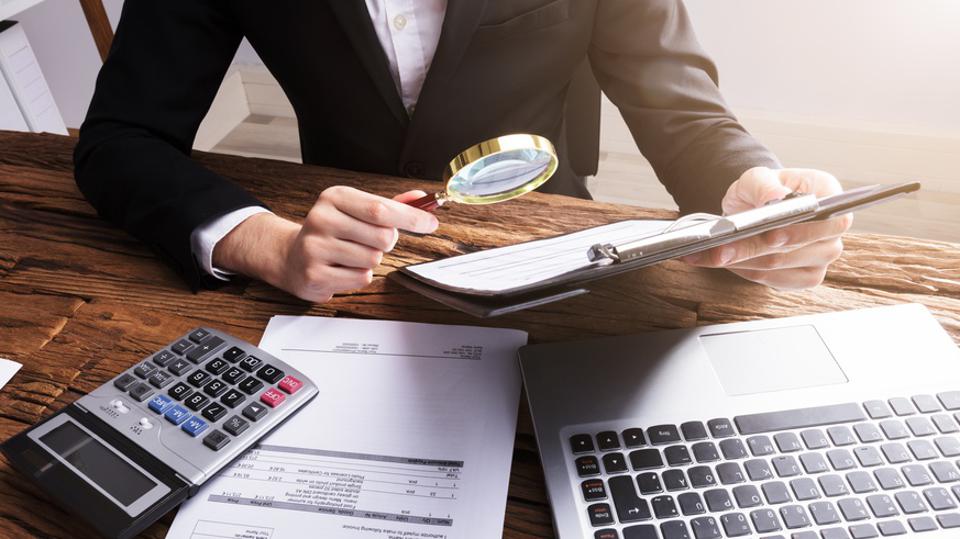 AHMEDABAD: In view of the upcoming Assembly polls in Gujarat, the Election Commission (EC) has directed all banks in the state to keep a watch on suspicious transactions of more than Rs 10 lakh in the accounts, officials said on Sunday.

The banks have been instructed to also report transactions of more than Rs 1 lakh in the accounts opened by poll candidates, they said.

As per the EC’s guidelines, poll candidates cannot spend more than Rs 40 lakh during campaigning and they have to open a separate account for that purpose. All the transactions above Rs 10,000 must be done through cheques, RTGS (Real-Time Gross Settlement) or drafts, a senior state official said.

To convey these instructions, nodal officers of the expenditure monitoring cells in all 33 districts of Gujarat convened meetings with senior bank officials in the last two days, said Sahdevsinh Solanki, accounts officer at the office of Gujarat’s Chief Electoral Officer (CEO).

“As per guidelines of the Reserve Bank of India and the EC, we have written a common letter to all the district nodal officers a few days back to pass on the instructions to the banks. This is a standard exercise carried out in each election,” Solanki said.

After getting the letter from the CEO’s office, Mehsana’s District Development Officer Om Prakash, who is appointed the nodal officer there, convened a meeting on Saturday and passed on the necessary instructions to all the RBI-registered banks in the district.

As per the EC guidelines, poll candidates cannot spend more than Rs 40 lakh during campaigning and they have to open a separate account for that purpose. All the transactions above Rs 10,000 must be done through cheques, RTGS or drafts, he said.

“We have instructed all the banks to immediately open accounts of poll candidates and report to us all the transactions above Rs 1 lakh. This also applies to bank accounts of a candidate’s spouse and dependents,” Prakash said.

The banks have also been instructed to report those accounts which suddenly start transactions of Rs 1 lakh and above, the official said.

This applies to the accounts which never saw transactions of Rs 1 lakh or above during the last two months, he added.

“Technically, banks need to keep a watch on all suspicious transactions. For example, a bank account which suddenly starts depositing smaller amounts of Rs 200 or Rs 500 into other people’s accounts,” Prakash said.

Elections to the 182-member Gujarat Assembly will be held on December 1 and 5 and the counting of votes will be taken up on December 8.