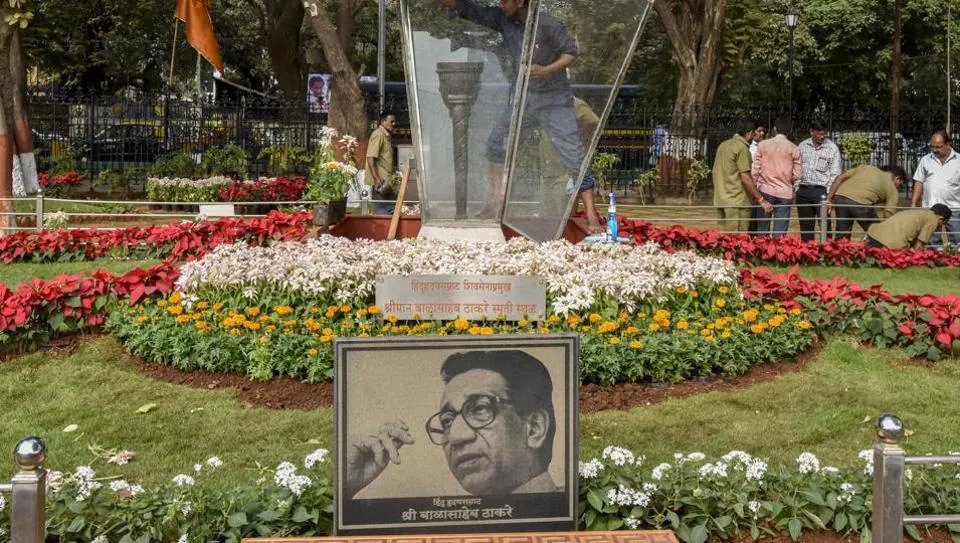 Shiv Sena president and Bal Thackeray’s son Uddhav Thackeray had said the construction of the memorial, coming up at the Mumbai mayor’s bungalow at Shivaji Park in Dadar, will be completed by the end of 2023.

Lad said a memorial cannot belong to any family or person. ”An individual from the Thackeray family can be the member of the memorial committee,” he told reporters. The coalition government of ‘Balasahebanchi Shiv Sena’ and BJP is headed by Eknath Shinde, whose rebellion against Uddhav Thackeray led to the collapse of the then MVA dispensation in June.

Former chief minister Thackeray had said earlier this month the history of Shiv Sena and Bal Thackeray’s speeches will be the highlights of the memorial.

Senior Shiv Sena (Uddhav Balasaheb Thackeray) leader Subhash Desai had said the memorial is the state government’s project and is getting the necessary funds from the government.