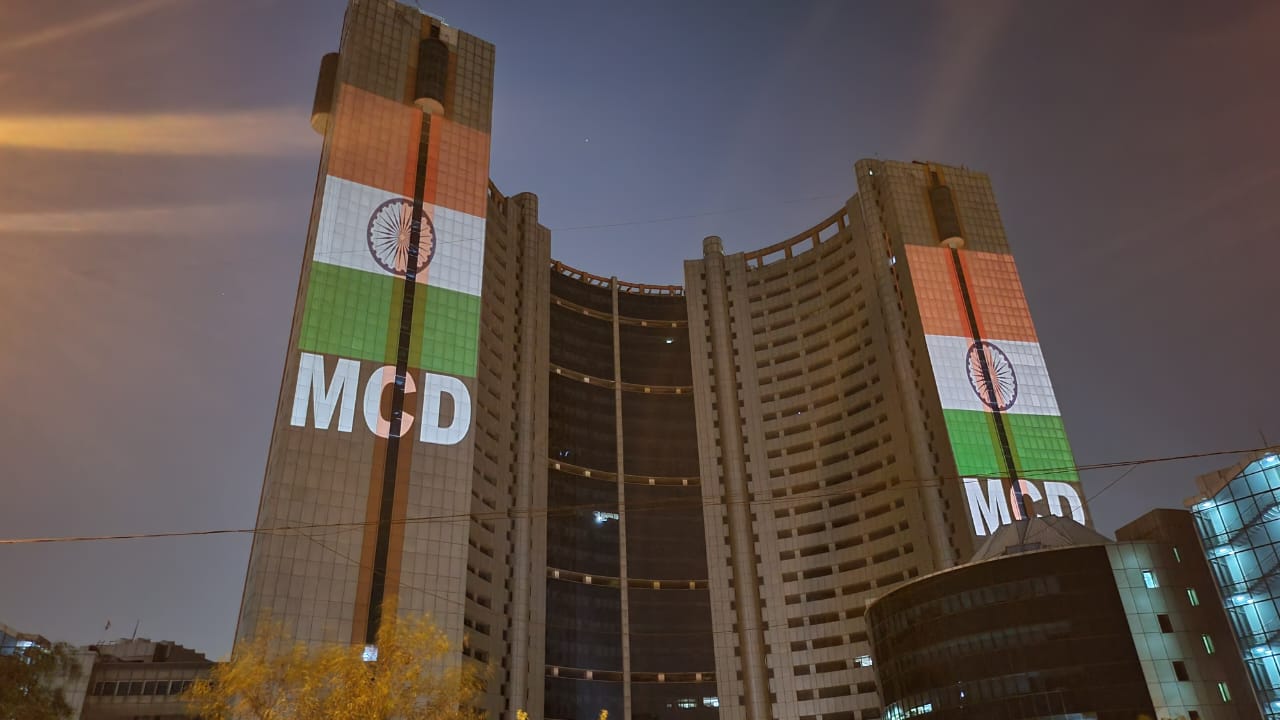 NEW DELHI: Several millionaires, a slum dweller, and a trans gender are among the candidates from diverse socio-economic backgrounds who have been hand-picked by the AAP, the BJP and the Congress for the high-stakes Delhi civic polls.

Amid huge rush, all 750 candidates of the three major parties in Delhi filed their nominations on Monday. November 14 was the last day for filing nominations for the elections for 250 wards.

One of the richest candidates in the fray is AAP’s Babita who is contesting from Bakhtawarpur ward. She, along with her husband, owns immovable assets worth more than Rs 13 crore, according to her affidavit.

Her movable assets are worth more than Rs 1.38 crore while her husband has more than Rs 81.35 lakh of such assets. She also owns two SUVs and gold worth Rs 25 lakh while her spouse has Rs 20 lakh worth of gold.

BJP candidate from Lajpat Nagar ward Kunawar Arjun Pal Singh Marwah, an advocate by profession, owns immovable assets, including properties in Chandigarh, worth Rs 2.68 crore, while his movable assets are worth Rs 22.25 lakh, including cash amounting to over Rs 23.73 lakh.

Former mayor and Congress candidate from Daryaganj ward Farhad Suri declared movable assets worth more than Rs 40.46 lakh while having no immovable assets. His liabilities were nil while he has Rs 15,000 in cash, showed his election affidavit.

On the other end of the spectrum, BJP’s Ramesh Nagar ward candidate Pradeep Kumar Tiwari, who lives in Chuna Bhatti slum in Kirti Nagar, has declared movable assets worth more than Rs 8.45 lakh while he has taken loans worth more than Rs 9.27 lakh, including one for a car, from banks.

The candidate has declared immovable assets worth Rs 80 lakh. These include a house in Sultanpuri and an apartment in Sector 74, Noida.

Voting for MCD elections will be held on December 4. Counting of votes will take place on December 7.