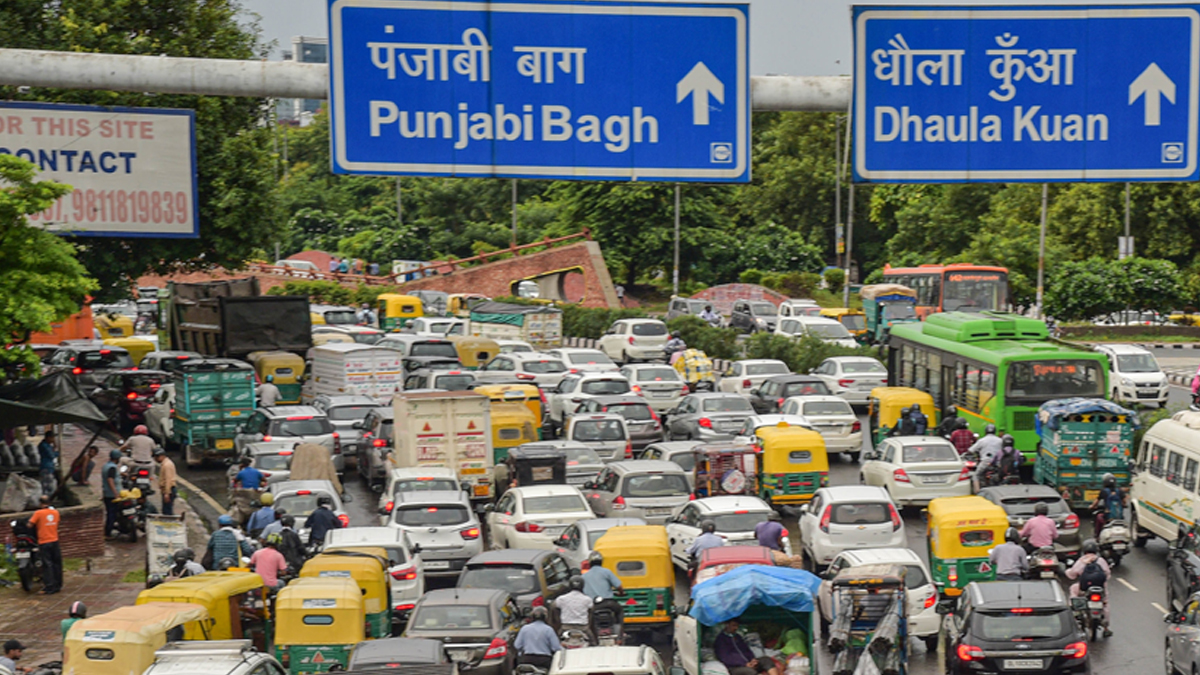 NEW DELHI: A total 1,416 candidates are in the fray for the civic body elections in Delhi following the rejection of 1,169 nominations, official data showed.

The figures may change with Saturday being the last day for withdrawal of nominations.

The 250-ward Municipal Corporation of Delhi (MCD) goes to polls on December 4 while the counting of votes will take place on December 7.

According to data shared by the Delhi State Election Commission, while the AAP and the BJP have fielded 250 candidates each, 439 Independents are also in the fray.

The Congress has fielded candidates from 247 wards, the BSP from 138, Samajwadi Party from one and Janata Dal (United) from 23, the data showed.

The poll panel had received 2,585 nominations. However, after scrutiny of the nomination papers, 1,169 were rejected as on Thursday.

“A total of Rs 7,507,500 has been realised by the commission on account of nomination fee deposited by candidates,” it said.

The commission has also removed 83,6457 banners, posters, hoardings and similar materials, it said.