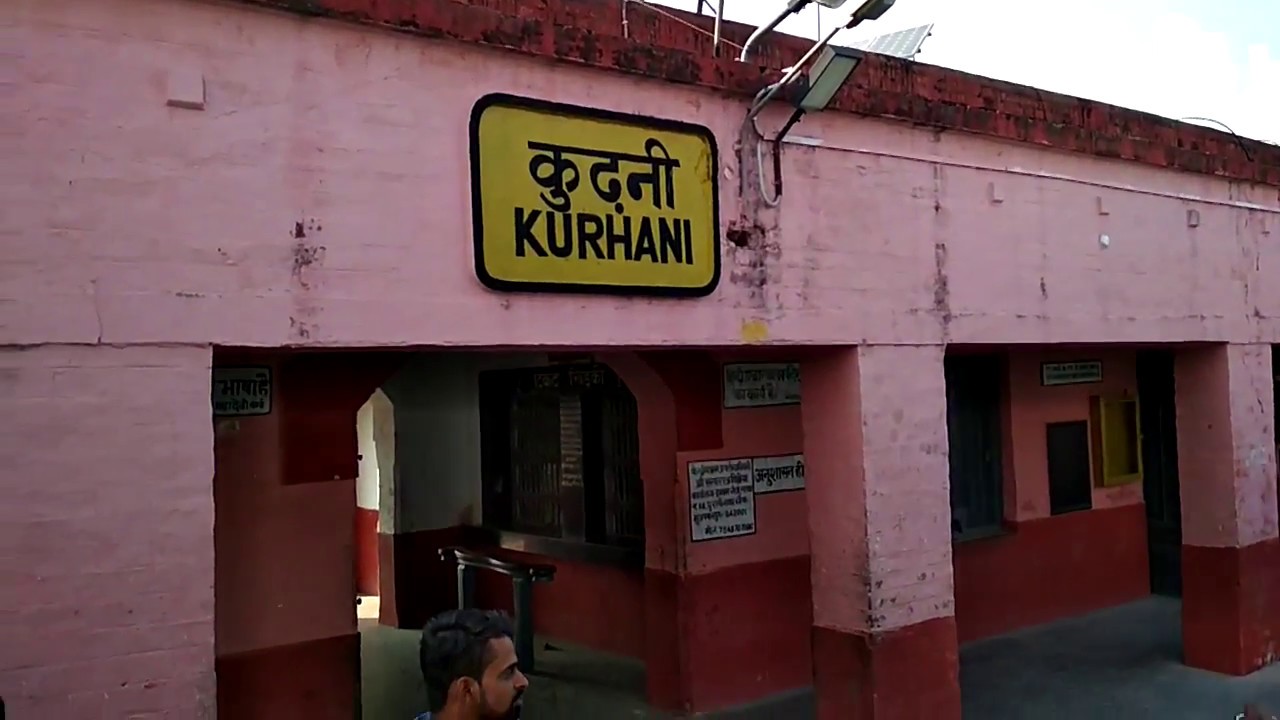 PATNA: Bihar Chief Minister Nitish Kumar’s JD(U) and the BJP are locked in a straight contest, for the first time since they broke up nearly four months ago, in the by-election to Kurhani assembly seat.

The by-poll, scheduled for December 2, has been necessitated by the disqualification of sitting MLA Anil Kumar Sahani, who had won the seat in the 2020 assembly elections on an RJD ticket.

The RJD, which aligned with Kumar after the upheaval in August, has decided to back the JD(U), which it had, incidentally, defeated in the assembly polls two years ago to wrest the seat from the NDA.

Altogether 21 candidates are in the fray though the contest is being seen as primarily between JD(U)’s Manoj Singh Kushwaha and BJP’s Kedar Prasad Gupta, both of whom have won the seat in the past for their respective parties.

Both parties are, predictably, claiming that they enjoy the overwhelming support of the constituency’s 3.12 lakh voters. The mandate will be known when the votes are counted on December 8.

“The recent by-polls in Mokama and Gopalganj make one thing clear that Nitish Kumar is no longer a force to reckon with in Bihar. His party’s support could not help the RJD in either seat”, said Jibesh Kumar Mishra, a BJP MLA who held a cabinet berth till his part was stripped of power.

He said the BJP was able to reduce the RJD’s margin of victory in Mokama and retain Gopalganj, “which is ample proof that Nitish Kumar brings nothing to the table. We are amused that a veteran like Lalu Prasad (RJD president) genuflected and agreed to throw away Kurhani by letting the JD(U) fight the seat”.

The ex-minister’s averment is in line with the strategy of the BJP which now finds itself against a seven-party coalition and pins its hopes on a possible acrimony between the two biggest partners of the Grand Alliance, both of which have bitterly fought each other for years.

However, JD(U) national president Rajiv Ranjan Singh alias “Lalan”, who has been campaigning extensively in Kurhani, claims that the BJP was “on the decline in Bihar, losing the support of social segments it once counted on”.

He cites the example of the recent elections to the Patna University Students’ Union (PUSU) in which the JD(U)’s student wing stole the thunder from RSS affiliate ABVP.

However, the BJP is quick to point out that even the PUSU polls did not reflect well on the “Mahagathbandhan” as students’ wings of other “Mahagathbandhan” allies like the RJD, Congress and the Left had contested separately and come a cropper.

Lalan also claims that the BJP’s “insecurity” was evident from the fact that it had got its “B-team, Asaduddin Owaisi’s AIMIM”, to queer the pitch for “Mahagathbandhan” in Kurhani.

Notably, the AIMIM was also blamed for the RJD’s defeat in Gopalganj, where the number of votes polled by Owaisi’s party was far greater than the margin of victory for the BJP candidate. In 2020, AIMIM had won five seats and the RJD, which has weaned away all but one of its MLAs, has been maintaining that but for the split in “secular” votes, the Grand Alliance would have crossed the finishing line.

However, AIMIM is not the only “spoiler” in the fray. Former state minister Mukesh Sahani, whose Vikassheel Insaan Party had played a role in the BJP’s huge defeat in neighbouring Bochahan assembly segment in April, has also entered the contest.

The party’s founder uses the epithet “Son of Mallah” to claim the support of the fishermen castes, which abound in Muzaffarpur district under which Kurhani falls. However, the party has fielded an upper caste Bhumihar, Neelabh Kumar, in Kurhani. This is seen as an attempt to try and garner more than just the Mallah vote and if possible make a dent in the upper caste vote bank of the BJP.

The BJP is not unmindful of the danger that Sahani’s party may pose in a close contest. No wonder all prominent Bhumihar faces in the party are bombarding Kurhani. Less than a week is left for electioneering to end. The campaign is going to get only more intense, with the Chief Minister himself and his deputy Tejashwi Yadav, the RJD’s rising star, scheduled to campaign on Friday.