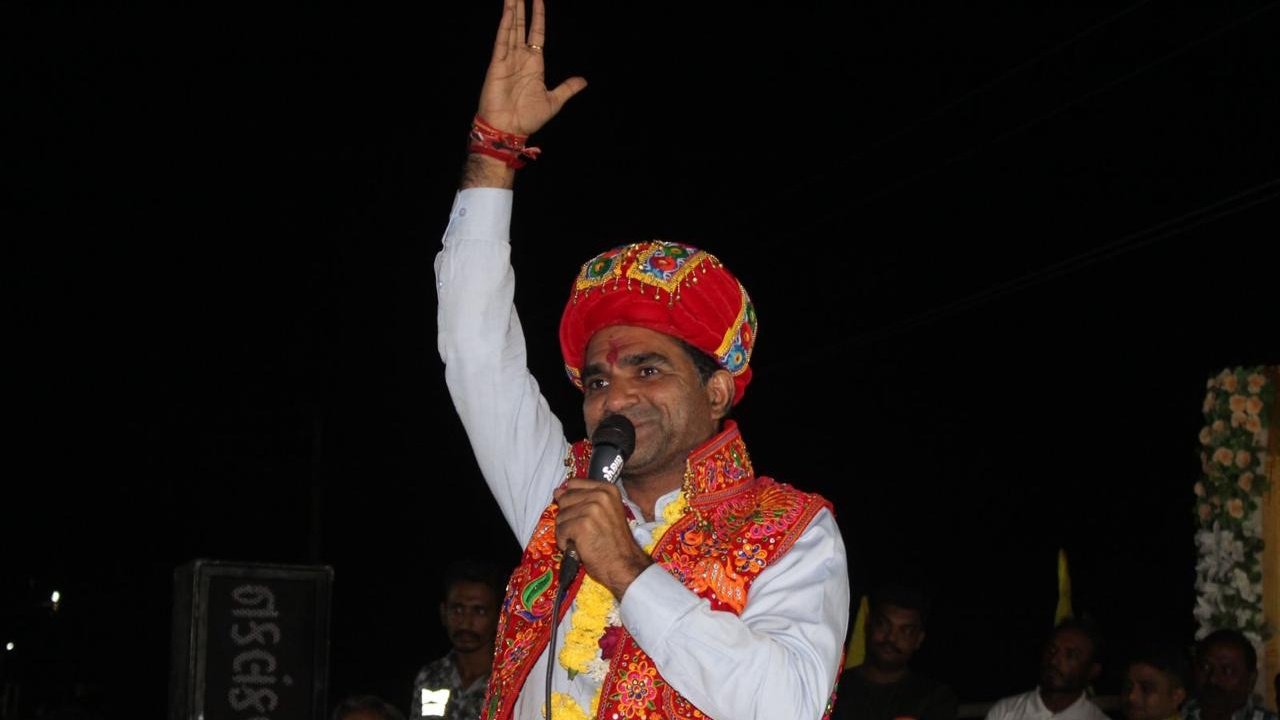 The contest in Khambhalia has emerged as one to watch out for after the Aam Aadmi Party’s chief ministerial candidate Isudan Gadhvi decided to contest from the seat where he is locked in a keen triangular fight with incumbent Congress MLA Vikram Madam and BJP’s Mulubhai Bera.

A popular Gujarati news anchor before entering politics by joining the AAP, Gadhvi enjoys a good image and has emerged as his party’s main campaigner in the state but social equations in the constituency pose a challenge to him, poll watchers say.

Both Madam, a seasoned politician and also a former Lok Sabha MP, and Bera, a former state government minister, come from the Ahir community, which is the largest caste in the seat where Muslim votes are also significant.

Poll watchers say caste will play an important role in deciding voting preference and the AAP leader, whose community Gadhvi is numerically much less, has a disadvantage and Muslims may prefer the Congress.

However, Gadhvi has projected himself as the son of a farmer who will work for everyone and not pander to community identities.

AAP leader and Delhi Chief Minister Arvind Kejriwal has claimed that Gadhvi will win with a record margin.

Both Congress and BJP workers have claimed that the contest is between their two parties and the AAP will finish third in the fight.

However, AAP members assert that the two traditionally big parties are “jolted” by their party’s entry.

Khambhalia falls in Devbhoomi Dwarka district, a part of Saurashtra region which goes to the polls on December 1 in the first phase of the Gujarat polls.

The second phase is scheduled for December 5 and the counting of votes is due on December 8.