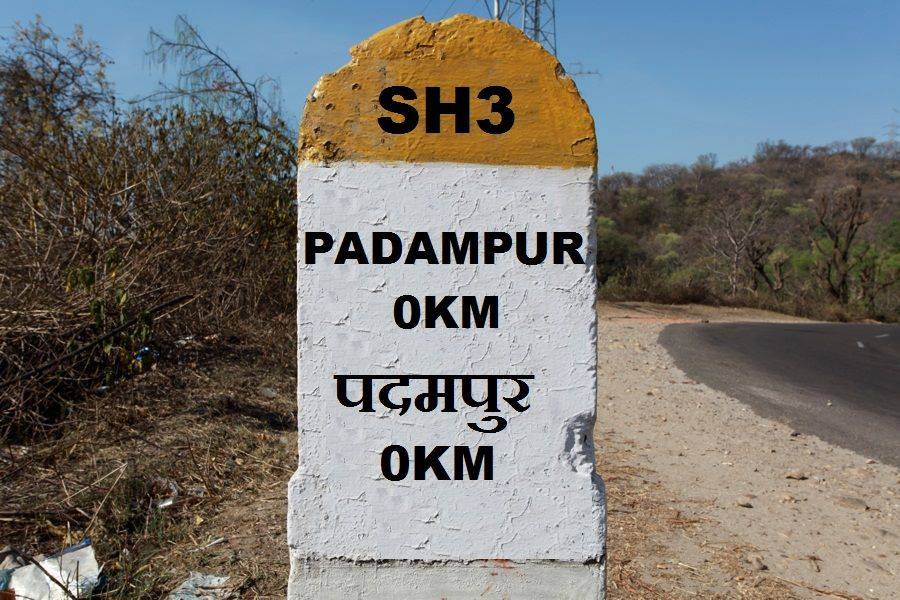 BARGARH: After the BJD tasted its first “bypoll defeat” since 2009 earlier this month, the December 5 by-election to the Padampur assembly seat in Odisha has become a prestige issue for the ruling party which is going all out to retain the constituency.

Buoyed by the win in the Dhamnagar bypoll on November 6, the BJP is also leaving no stone unturned to wrest the rural constituency from the party led by Chief Minister Naveen Patnaik.

The Congress is also optimistic to turn the tables this time and attacking both the saffron party and the BJD over farmers’ issues.

In a bid to woo voters, all three major parties, during the ongoing campaign, are highlighting the issues faced by farmers of Padampur where 82 per cent of the residents belong to the agrarian community.

Politicians are also harping on the issues such as the demand for a separate Padampur district carving out of the existing Bargarh and migration of local youths are also took the centre stage in the campaign.

Accusing the Centre of neglecting the demand of Odisha people, the ruling party raked up the “shelved” Bargarh-Nuapada via Padampur railway project to target the BJP, while the saffron camp alleged that the proposed scheme could not be implemented due to ”non-cooperation” of the Naveen Patnaik government.

“This particular by-election is extremely important for us as we have recently lost the by-poll in the coastal Dhamnagar segment. The party cannot afford another defeat before the 2024 general elections,” a senior BJD leader told PTI.

As the cold weather approaches, the political temperature in the Padampur seat, located at the foothills of the Gandamardhan hills with a vast cover of forest and medicinal plants, seems to be rising.

Two union ministers — Narendra Singh Tomar and Ashwini Vaishnaw – hit out at the BJD government on November 27 over farmers’ issues and other development work, as they stepped up the campaign for BJP candidate Pradip Purohit, the party’s Odisha unit Krushak Morcha chief.

Similarly, at least 10 ministers and nearly three dozen MLAs of the BJD descended on the battleground to canvass for party nominee Barsha Singh Bariha, the elder daughter of MLA Bijay Ranjan Singh Bariha whose death necessitated the by-poll.

Both the BJP and BJD engaged their tribal leaders in the campaign as votes of the community are a key factor in the segment. Tribals constitute 29 per cent of over 2.57 lakh electors in the constituency.

Barsha belongs to Binjhal, one of the three major tribal communities dominant in the assembly constituency, while her two opponents are from the general category.

Even though her father was a five-time MLA and had won the seat by a margin of over 5,000 votes last time, the BJD’s greenhorn nominee is facing a tough challenge from Purohit, a product of a farmers’ agitation against mining, who is seeking another term after having won the seat in 2014.

“The political cauldron is boiling again after 35 years of the ‘Balco hatao’ agitation. The fight of farmers and local people against bauxite mining in the 1980s helped save Gandhamardan hills which bears both historical and mythological importance. Locals this time are determined to vote against the BJD for underdevelopment,” said the BJP candidate, a member of the Gandhamardan Surakshya Yuva, a local organisation.

Former Congress chief minister JB Patnaik had allotted ‘patta’ (land document) to Balco (Bharat Aluminium Company Limited) through a 47-year lease to explore bauxite from the Gandhamardan hills, and the local people launched a massive agitation to protect the biodiversity of the area.

“All the three blocks of the constituency – Padampur, Paikmal and Jharabandha – are prone to drought as there is hardly any irrigation facility in the area.

“Though the BJD government had announced that it would ensure 35 per cent of the cultivable land to be irrigated by 2010, nothing happened here,” said veteran Congress leader Narasingha Mishra blaming the state government for the miseries of farmers.

Migration of local people is “rampant” as they have “no alternative livelihood other than cultivation, he said.

As per the government data, around 25,000 youths from Padampur migrated to other states in the last year.

All three major parties have been trying hard to woo these migrant workers, promising them schemes so that they can get livelihood opportunities in their native places.