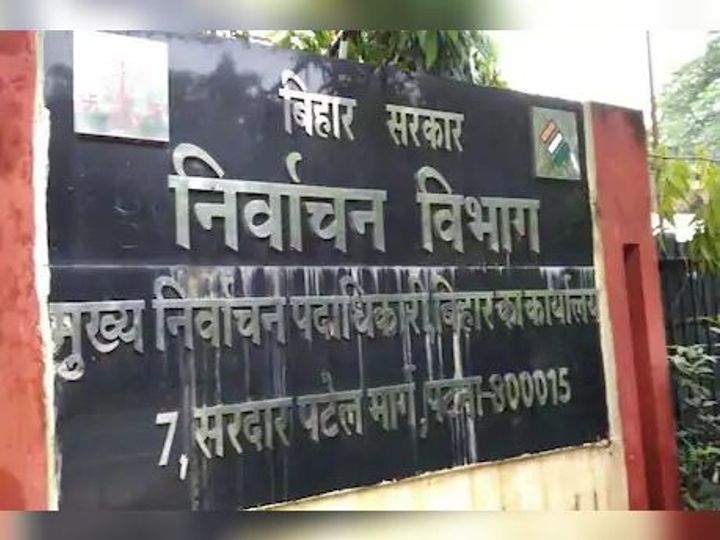 PATNA: The State Election Commission in Bihar on Wednesday announced December 18 and 28 as the new dates for municipal polls, which were initially to be held in October, but got postponed following a Patna High Court order.

The polls will be held in two phases, and counting of votes will take place on December 20 and 30, as per a communication issued by the SEC.

The revised schedule was drawn upon receipt of report, by the urban development department, of a ”Dedicated Commission” set up in accordance with the high court order dated October 4, it said.

The court had, in its order, held that quotas for the Extremely Backward Classes in the state’s municipal polls were ”illegal” since these were not based on report of a Dedicated Commission.

It, however, added that the SEC could go ahead with the elections, originally scheduled on October 10 and 20 after ”re-notifying” all such reserved seats as belonging to the general category.

The ruling had come as a huge embarrassment to the Nitish Kumar government. Leaders of the ruling ‘Mahagathbandhan’ alleged that a ”conspiracy” by pro-upper caste BJP was behind the adverse order.

The BJP had sought to deflect the charge by claiming that the chief minister, who had nurtured the EBCs as a constituency, had grown indifferent towards them after tying up with the RJD, which draws its support primarily from the numerically powerful Yadavs and the Muslims.

The SEC subsequently came out with a notification, announcing that the polls were being deferred. A permission was, meanwhile, obtained from the court to hold the elections with EBC quotas endorsed by a statutory commission.

In this article:Bihar, Bihar municipal polls