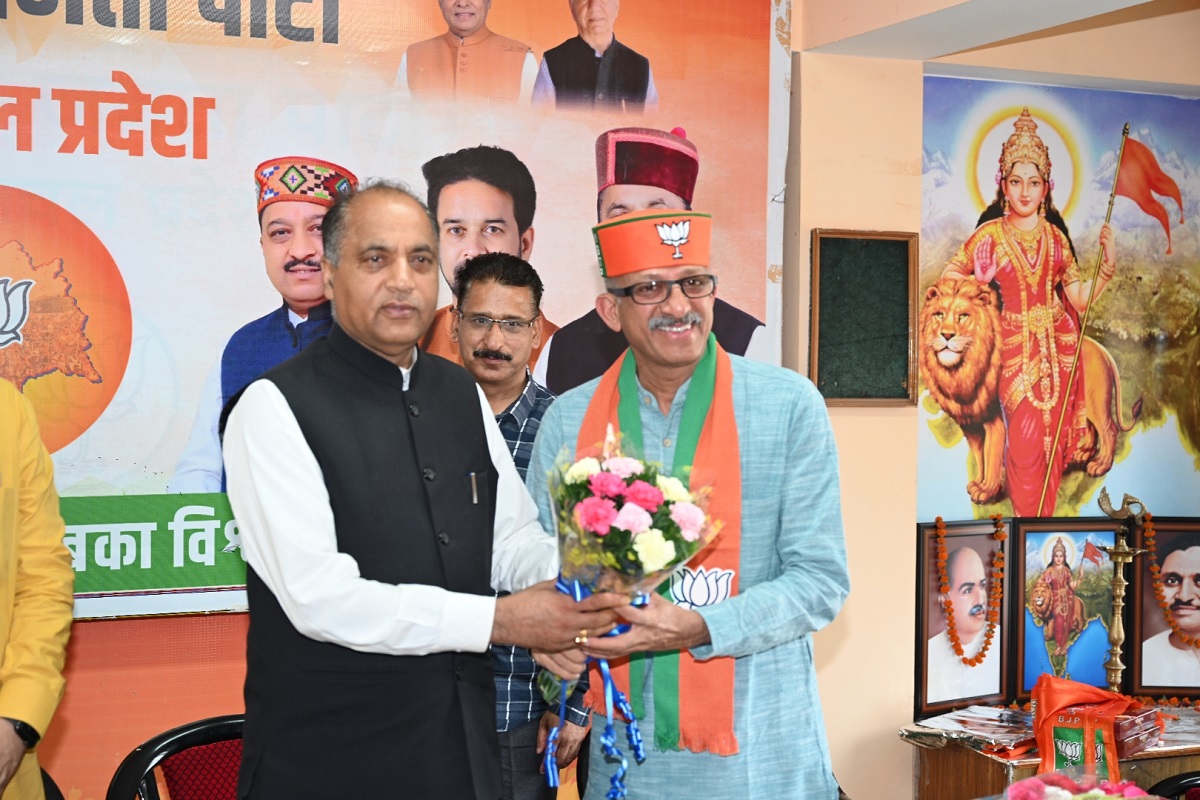 Singh defeated Rajesh Sharma by a margin of 3,877 votes.

Singh, an Independent MLA, had joined the BJP just before the November 12 assembly polls in the state, but he was denied the ticket.