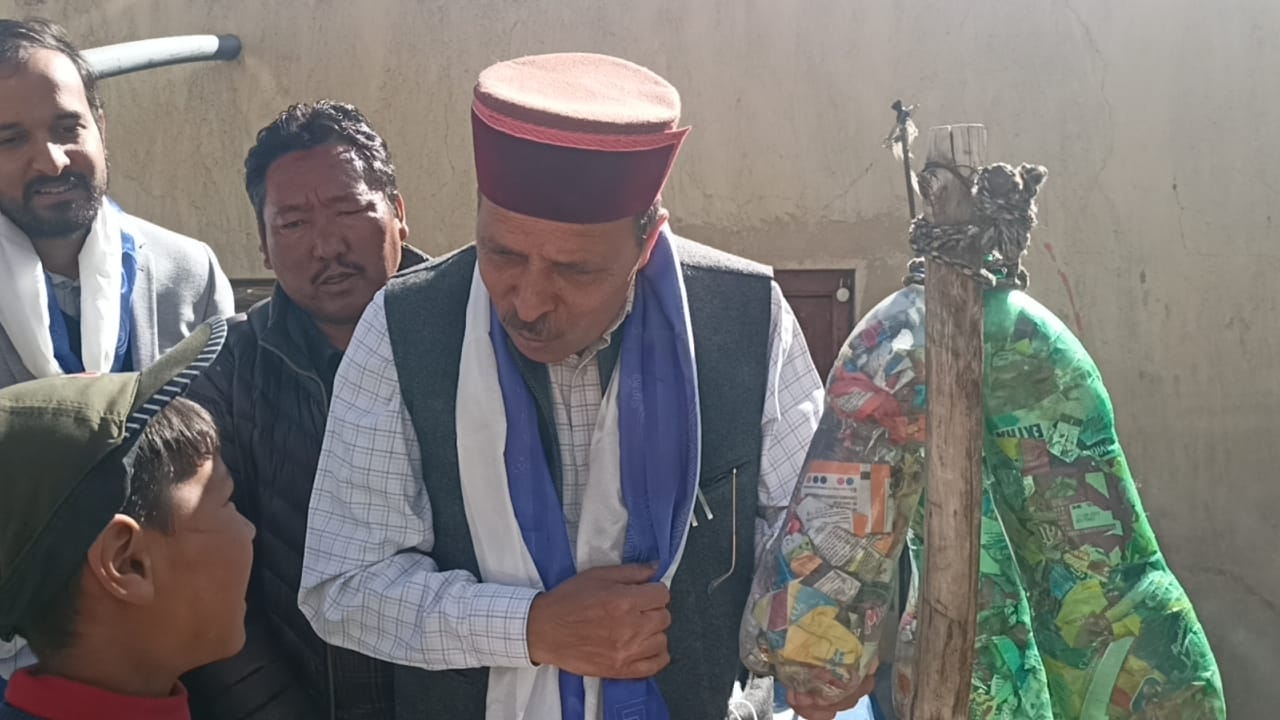 SHIMLA: Himachal Pradesh Minister Ram Lal Markanda on Thursday lost from Lahaul and Spiti assembly seat to his nearest Congress rival Ravi Thakur by a margin of 1,616 votes, according to the Election Commission.

The counting of votes for the Himachal Pradesh assembly polls held on November 12 is underway.

According to initial trends, the Congress has surged ahead of the BJP on 39 of the total 68 seats.

The Congress has bagged one seat, while the BJP has won four seats and is ahead in 21 constituencies, EC data showed.

In this article:Lahaul and Spiti, Ram Lal Markanda