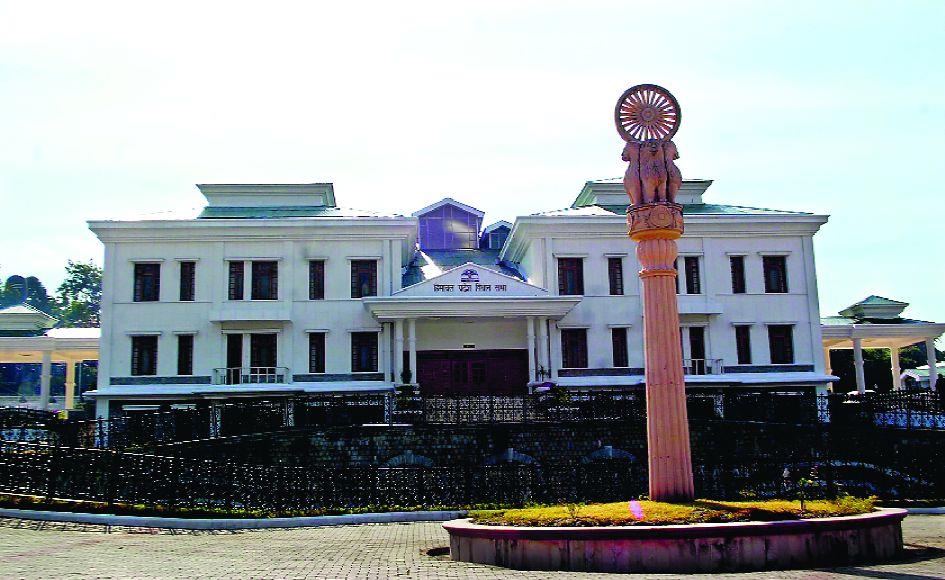 SHIMLA: Among the 68 newly elected legislators in Himachal Pradesh, 23 are first-timers — 14 of the Congress, eight of BJP and one independent. The election, results of which were announced Thursday, threw up many upsets and surprises.

Eight cabinet minister were trounced. Only three — outgoing Chief Minister Jai Ram Thakur and his cabinet colleagues Bikram Singh and Sukh Ram Chaudhary — managed to retain their seats. BJP stalwart Rajiv Bindal, who was elected to the assembly five times in a row and served as minister, speaker and party’s state unit president, lost the poll.

Thirty-six outgoing MLAs will not be members of the fourteenth Himachal Assembly — 26 members lost the elections while 10 others did not contest. Senior Congress leaders and former ministers, including Kaul Singh, Asha Kumari and Ram Lal Thakur, also failed to win.

Independent Ashish Sharma, a BJP rebel, was elected from Hamirpur.

Leader of the opposition in the outgoing assembly, Mukesh Agnihotri, Anil Sharma and Kuldeep Singh Pathania are the three five-time legislator.