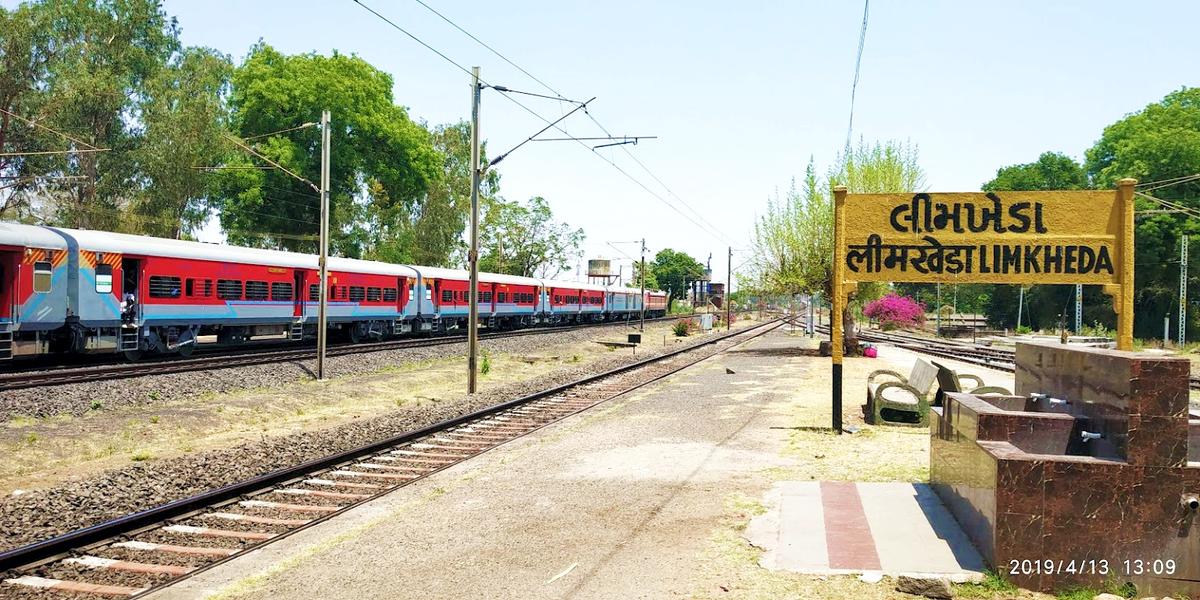 The candidate of the opposition Congress which had promised to revoke the remission granted by the BJP-led state government to 11 convicts in the Bilkis Bano gangrape case ended up third, polling 8,000 votes.

Bano was a resident of Randhikpur village in the tribal-dominated Dahod district.

The premature release of 11 convicts in the Bilkis Bano case became an issue in the election campaign, with the Congress mentioning it in its manifesto and vowing to ensure justice for her.

Following the remission, the 11 men walked out of the Godhra sub-jail on August 15.

Some activists and observers had predicted that as the AAP leaders remained silent on the issue while Congress leaders like Jingnesh Mevani were vocal about it, Muslims would vote for the Congress.

But ahead of the polls, Shailesh Bhabhor had confidently claimed that Bilkis Bano was never a poll issue and even Muslims supported the BJP.