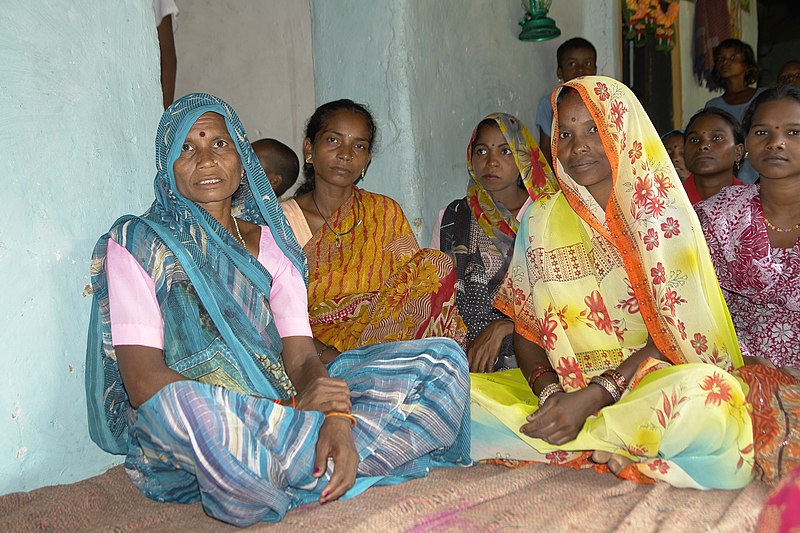 NEW DELHI: The Rajya Sabha on Tuesday took up a bill that seeks to include the Gond community in the Scheduled Tribes category in parts of Uttar Pradesh.

Tribal Affairs Minister Arjun Munda introduced the motion for consideration and passage of the bill when the Upper House reassembled at 2 pm post lunch break.

The Constitution (Scheduled Castes and Scheduled Tribes) Orders (Second Amendment) Bill, 2022 passed by the Lok Sabha in April this year.

Pramod Tiwari of the Congress supported the bill but wondered why other communities were left out from the scope of the proposed legislation.

He alleged that atrocities against Scheduled Castes and Scheduled Tribes increase in the country whenever the BJP-led government comes to power at the Centre.

“I support this bill but I oppose the tokenism this government does in the name of welfare of SC and ST,” said Santanu Sen of the Trinamool Congress.

He suggested to the government that “instead of shedding crocodile tears for the Scheduled Castes and Scheduled Tribes, really try to think positive for the betterment of the backward communities of the country”.

Sen said that instead of bringing separate bills the government should have taken comprehensive measures to include some other communities in different states.

Members cutting across party lines supported the proposed legislation but called for inclusion of more communities in the Scheduled Castes and Scheduled Tribes categories.

Niranjan Bishi of the BJD, Subhas Chandra Bose Pilli of the YSRCP and V Sivadasan of the CPI(M) supported the bill.

Ramji of the BSP supported the bill but claimed that atrocities against tribals have risen in the country and called for stringent action against the perpetrators of such incidents.