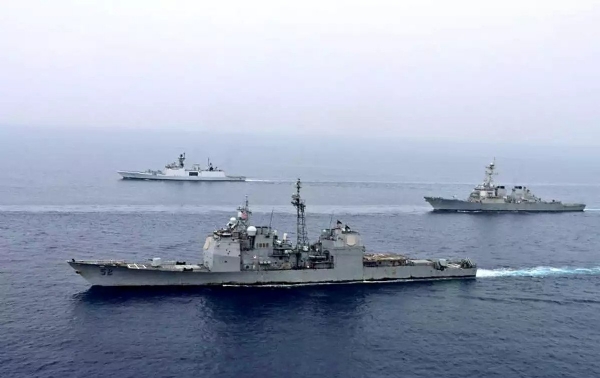 NEW DELHI: Parliament on Wednesday passed the Maritime Anti-Piracy Bill, which provides for stringent punishment to those convicted of such crimes.

The Rajya Sabha on Wednesday passed by voice vote the Maritime Anti-Piracy Bill-2022 which was moved for consideration and passage by External Affairs Minister S Jaishankar.

The bill was passed by the Lok Sabha on Monday.

In the bill, the government has added provisions for death penalty and life imprisonment for those convicted of maritime piracy.

Replying to a debate on the bill, Jaishankar said it will help the country in having international cooperation to deal with piracy.

He also told the House, “We will have jurisdiction on foreign ships (which would indulge in piracy).”

About the members’ suggestions about having standard operating procedures (SOP) for have better enforcement, he stated that the suggestion is well taken as it would help in its enforcement.

He appreciated the members’ views that authorised persons — armed forces dealing with piracy — need to be given immunity.

In this article:Maritime piracy, Rajya Sabha